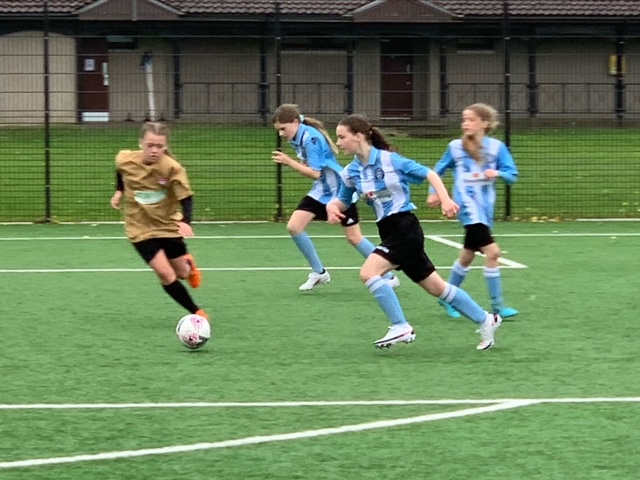 Our U13 Dons side gave up home advantage to play Westdyke 13s at Lawsondale in very challenging conditions on Saturday morning.

Aberdeen kicked off the match playing into a strong headwind and immediately broke forward down the left with debutant WATT cutting inside and firing a low strike which flew into the net off the Westdyke keepers foot, not a bad way to start your Aberdeen career with a goal in the first minute of your debut. 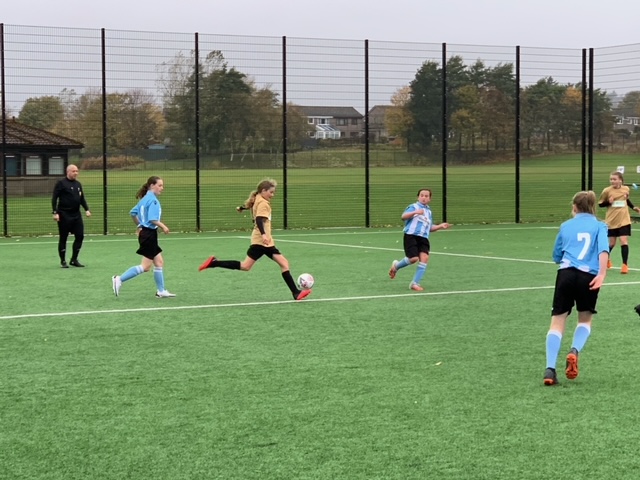 The early set back didn’t upset a young well organised Westdyke side who pressed Aberdeen back for long spells of the first half and had it not been for Simson in the Dons goal may well have found themselves in front.

The Dons then hit Westdyke with a classic football sucker punch when the ball broke to FINDLAY just outside the box for her to swivel and fire an unstoppable shot low into the bottom corner of the net.

Westdyke rallied again and with 5 minutes remaining in the half pulled one back with a neat finish from BURNETT which was no more than they deserved after such a strong first half performance.

The second half began much the way the first half ended and the Dons rode the luck with Simson pulling off a fantastic save low to her right then Westdyke striking the post with another attempt. As the half wore on Aberdeen managed to get a bit more control on the match after a reshuffle of players. 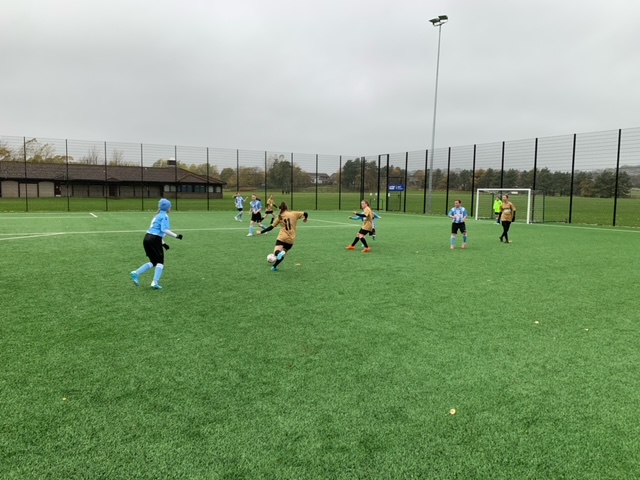 With 10 minutes remaining Aberdeen got some breathing space when STARK netted her first for the Dons finishing well under pressure from the Westdyke defender.

Aberdeen then saw the match out in the final 10 minutes to start the Regional matches with a hard earned victory but we have to give a mention to the young Westdyke girls who played fantastically well and with the talent on the pitch in both teams the future of the girls game in the North Region looks very bright indeed.