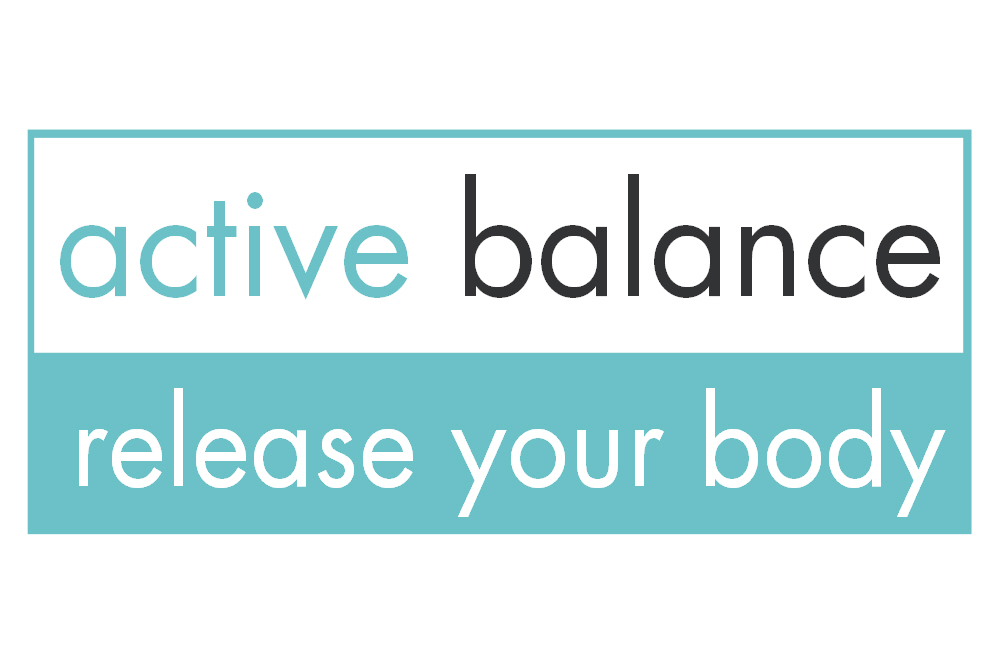 Our U19’s National Performance squad are delighted to announce that our ongoing partnership with Active Balance has been taken to another level as we head into a new season with the team being sponsored and supplied with their brand-new training kit that has been generously donated by Active Balance owner Garry Nimmo.

Team Manager Scott Duncan had this to say “We are absolutely delighted to have Active Balance as the teams sponsor this season, since the partnership started with Active Balance in 2018, Garry’s commitment to the team has been unbelievable, he attends every training session and every matchday and is always on hand when any of the girls require any treatments out with training sessions.  AIS has reduced the number of injuries we suffer and increased the recovery times from those we do, when we think a player may be out for weeks with a bad injury, Garry works with them either in his clinic, over the phone or via zoom and they are back in the squad for the following matchday and we are always amazed at the process he works with the girls. With the new training kit, rain jacket, tracksuit, polo shirt and kit bag all proudly showing the Active Balance Logo, the team will wear them all with pride and we can’t thank Garry enough for his kind generosity and we look forward to working with him for the foreseeable future”