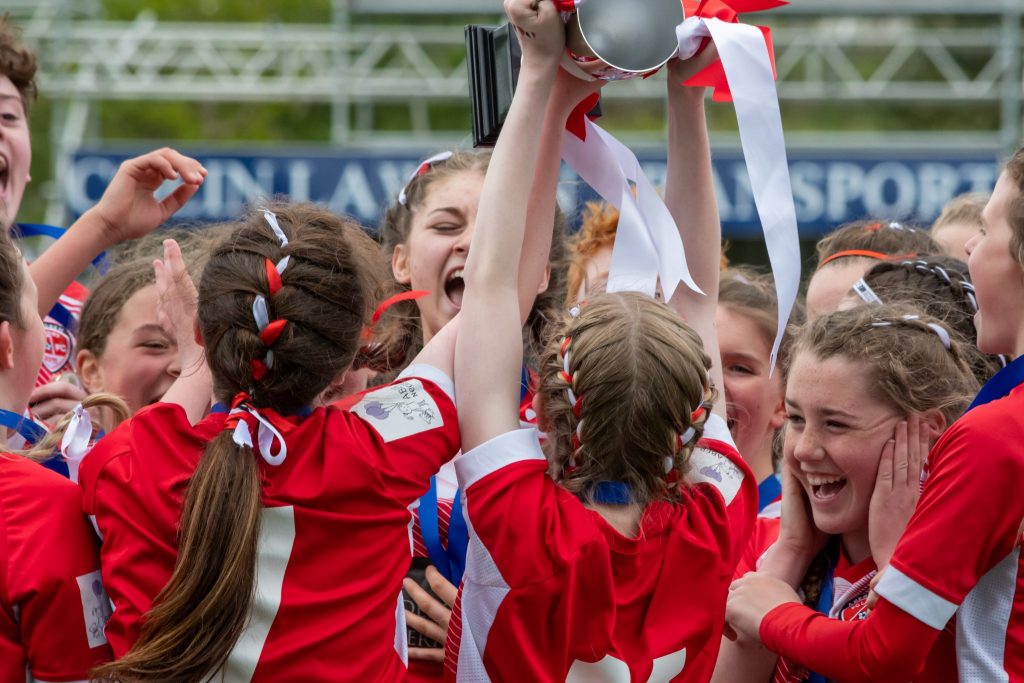 The young AFCL squad came out 4-0 winners on the day in front of a very healthy crowd at Balmoral Stadium where the Aberdeen FC Woman play their home matches. 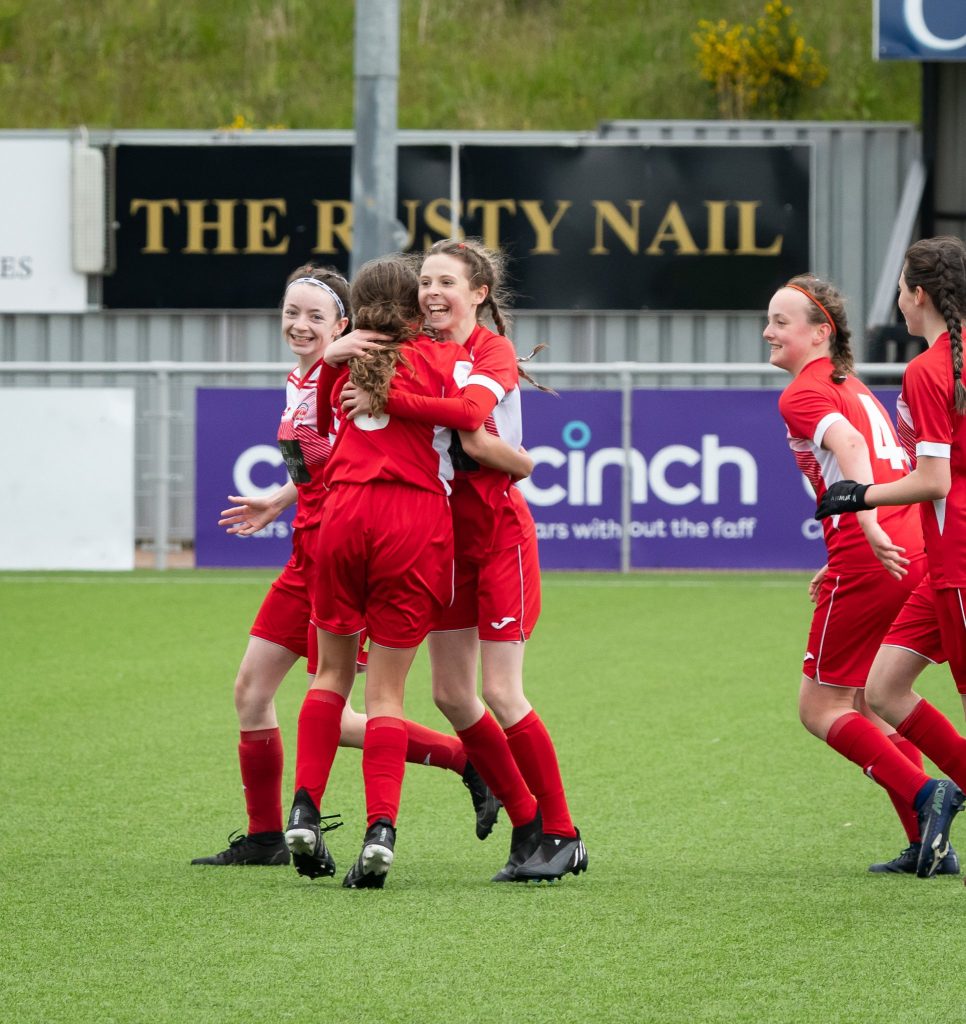 The girls went in at half-time 1-0 to the good with a goal from Neive Thomson which helped settle the nerves in the team. After the break the girls took control of the match a double by Carla Fraser and a Lexie Colquhoun strike finished things off to spark wild celebrations by the players as the refereee blew for full time. 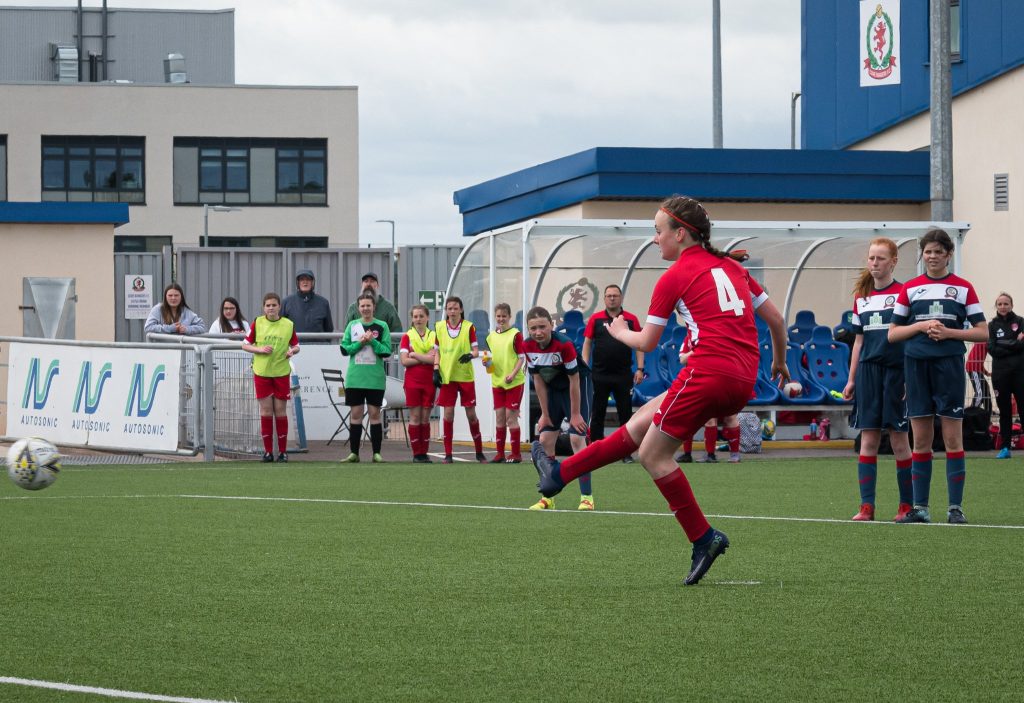 Fraser nets from the penalty spot to make it 2-0 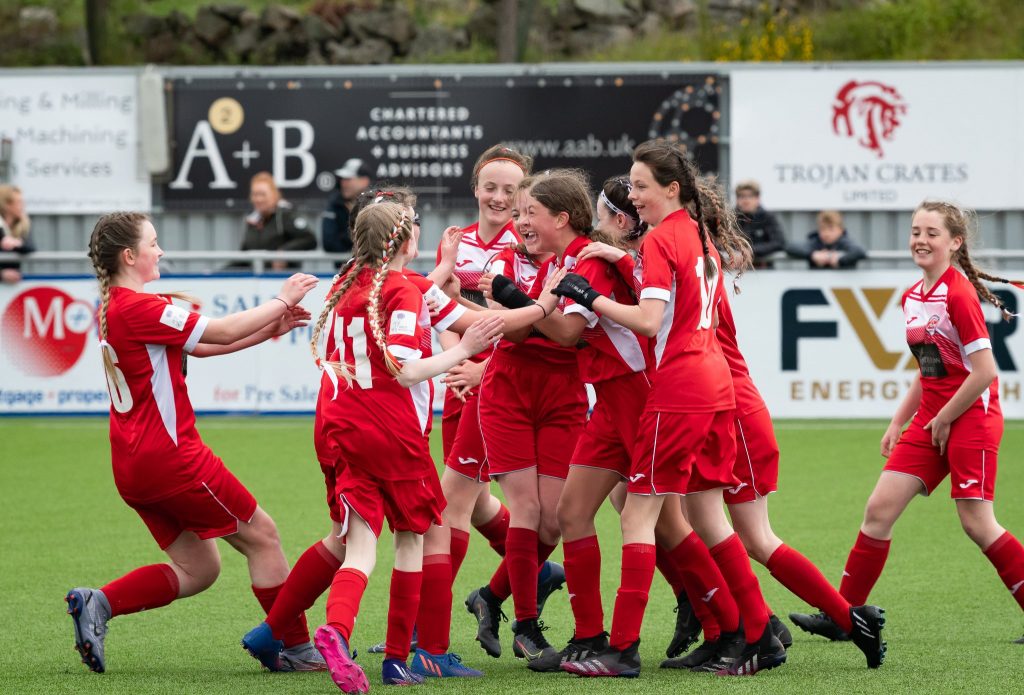 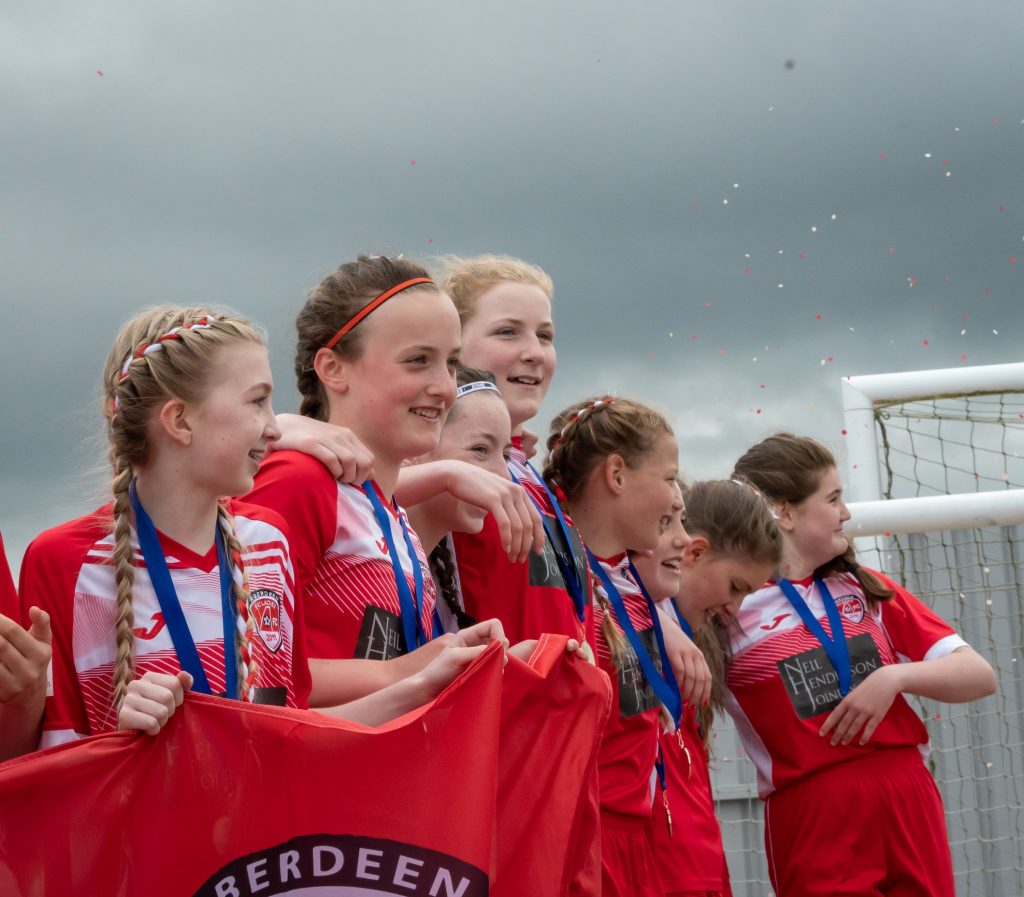 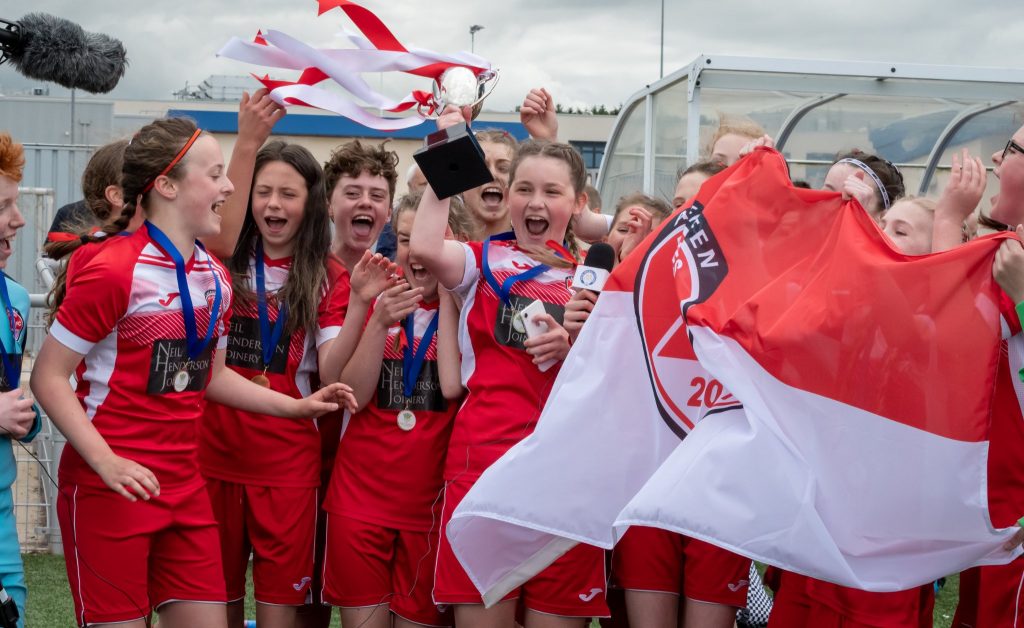 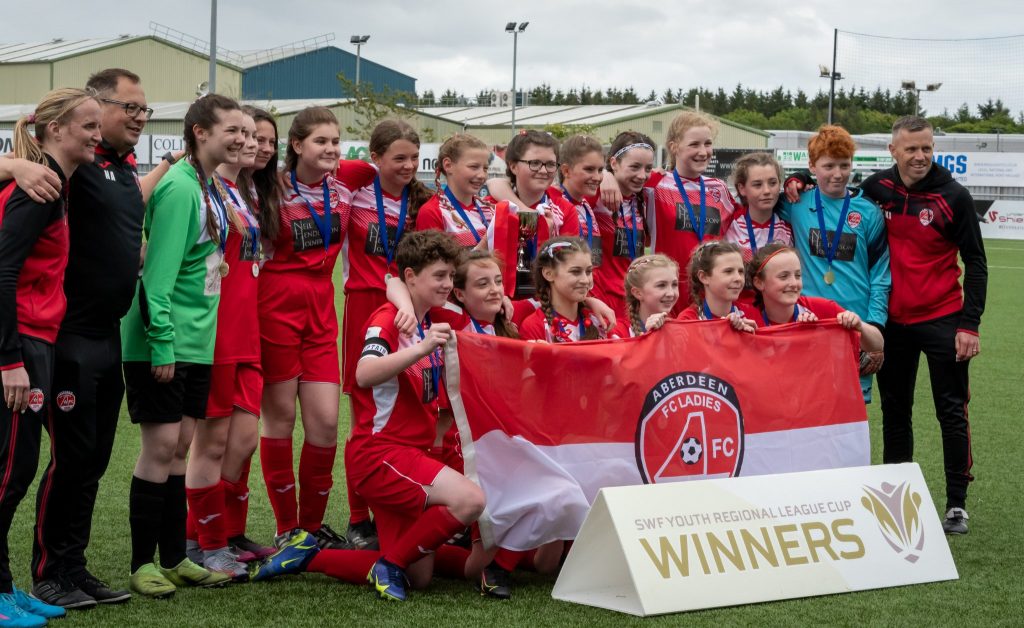 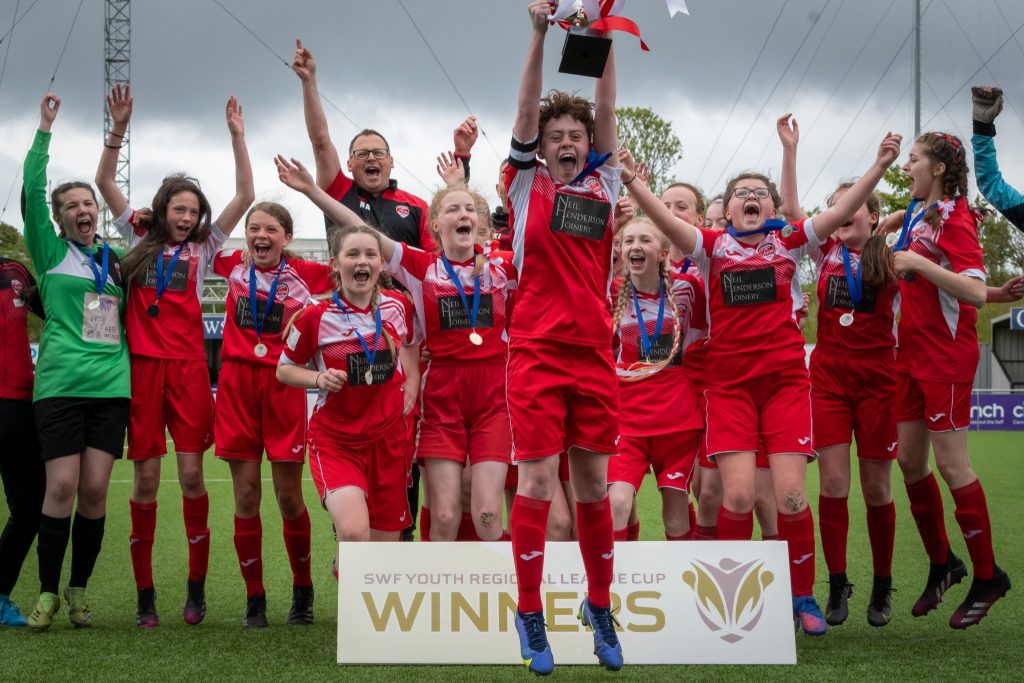 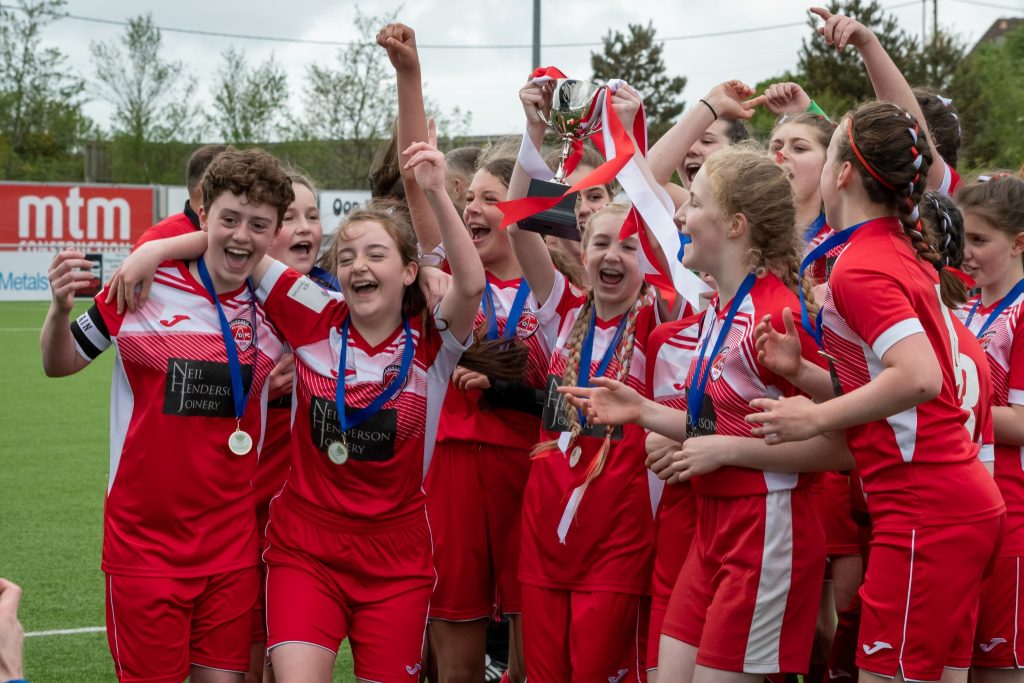