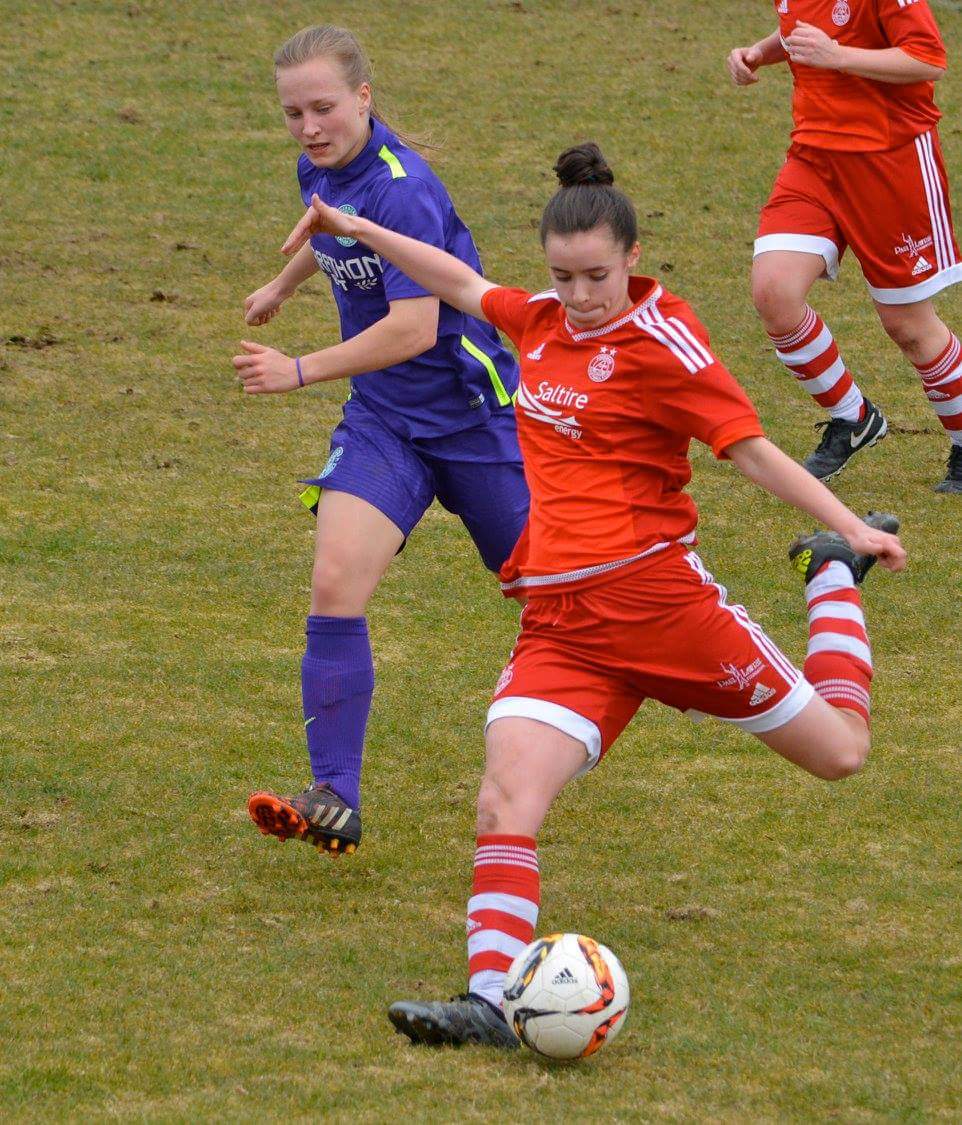 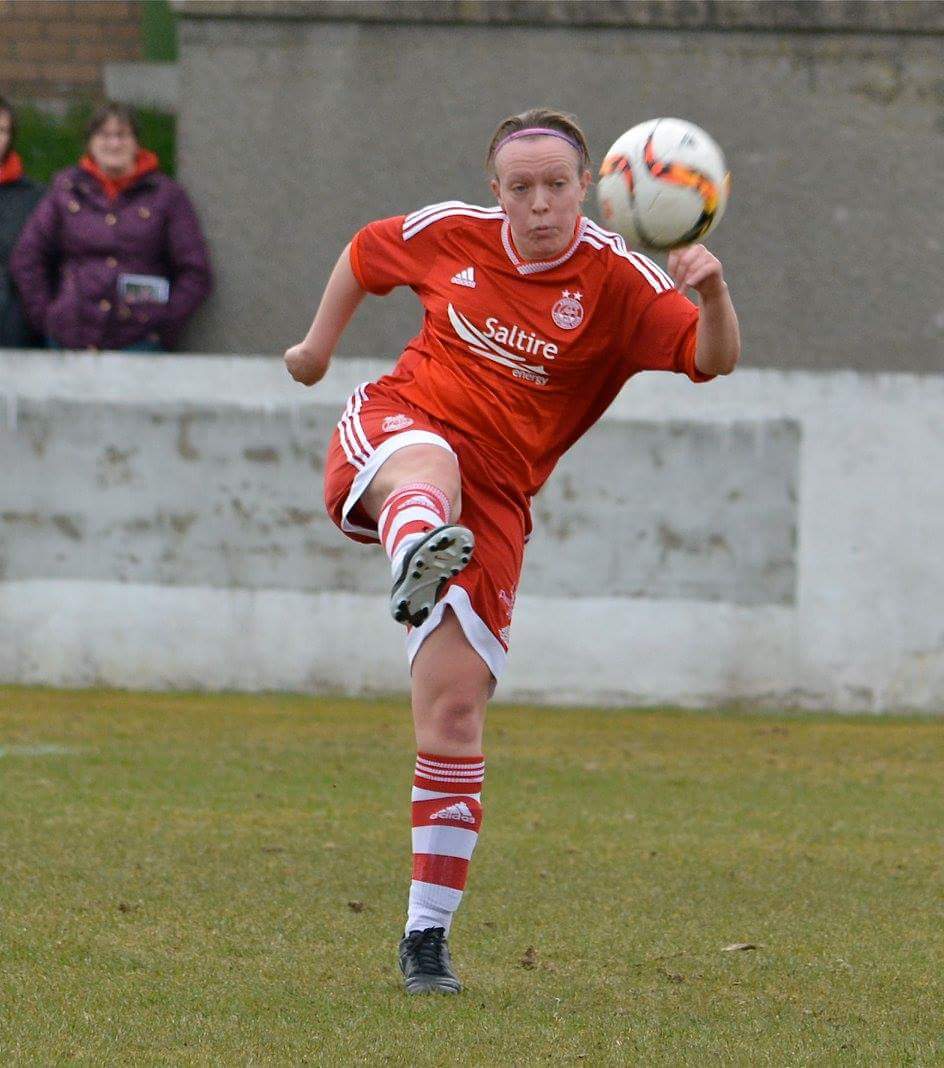 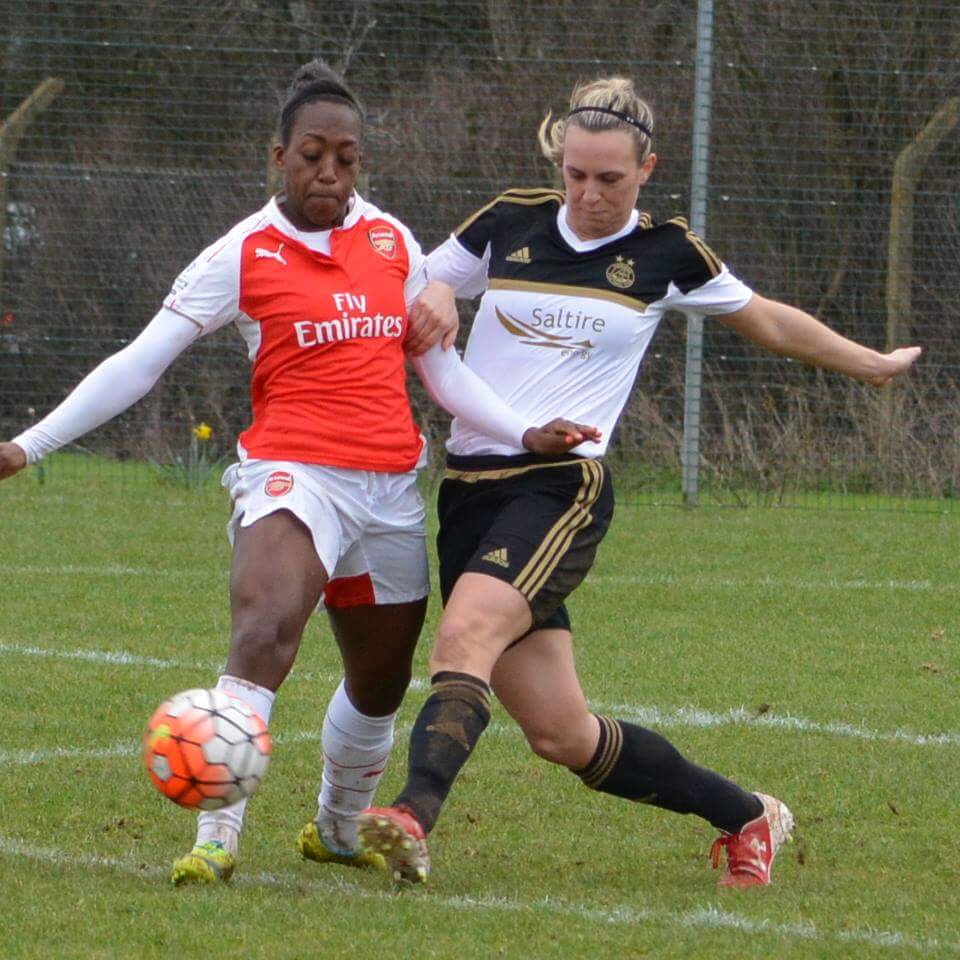 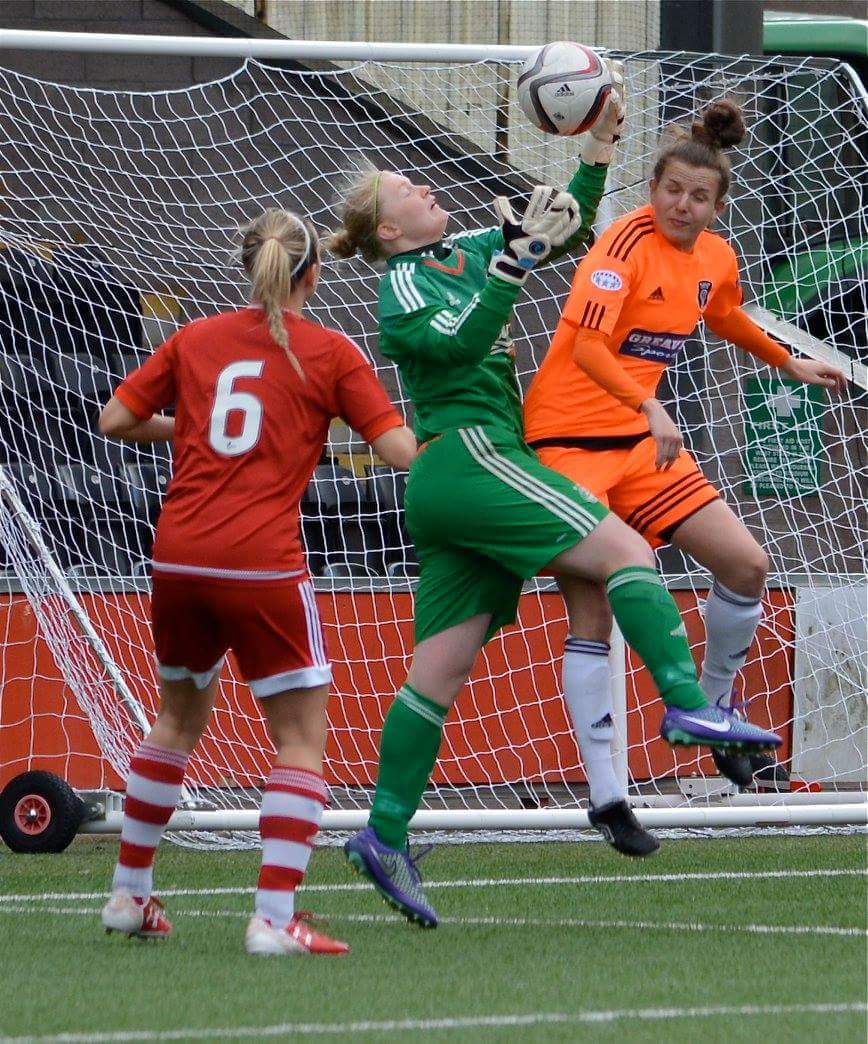 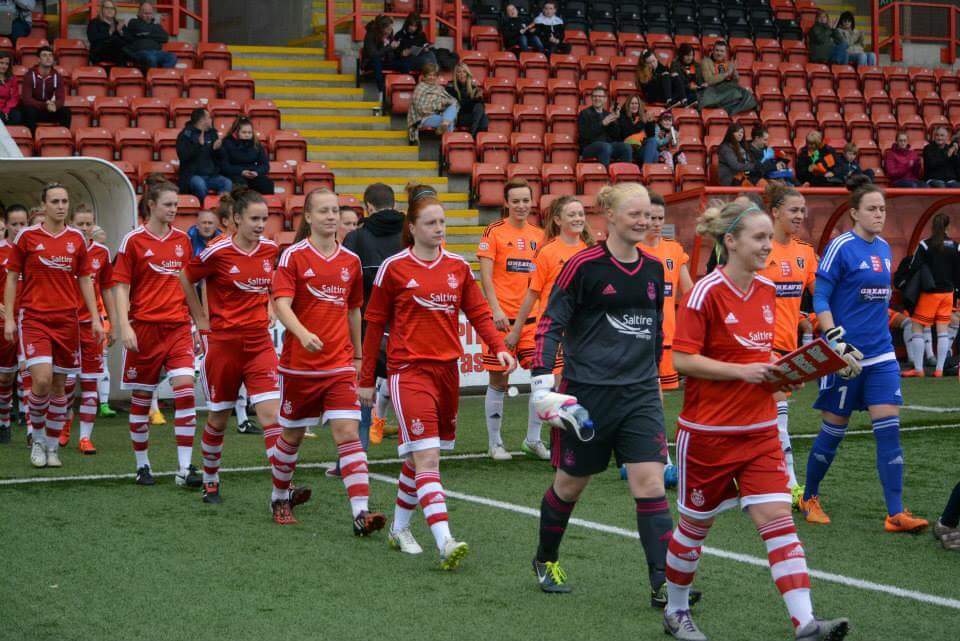 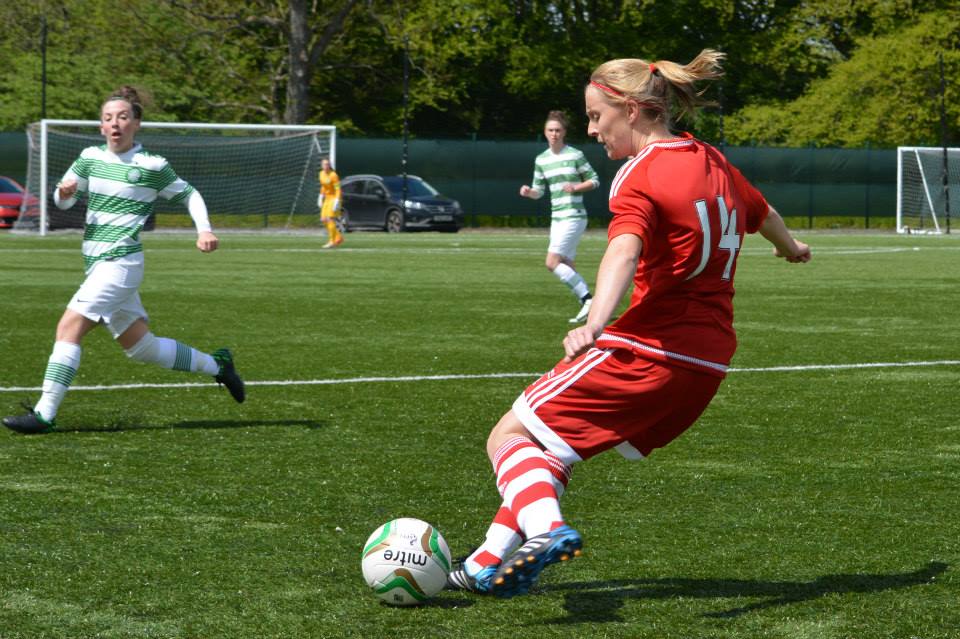 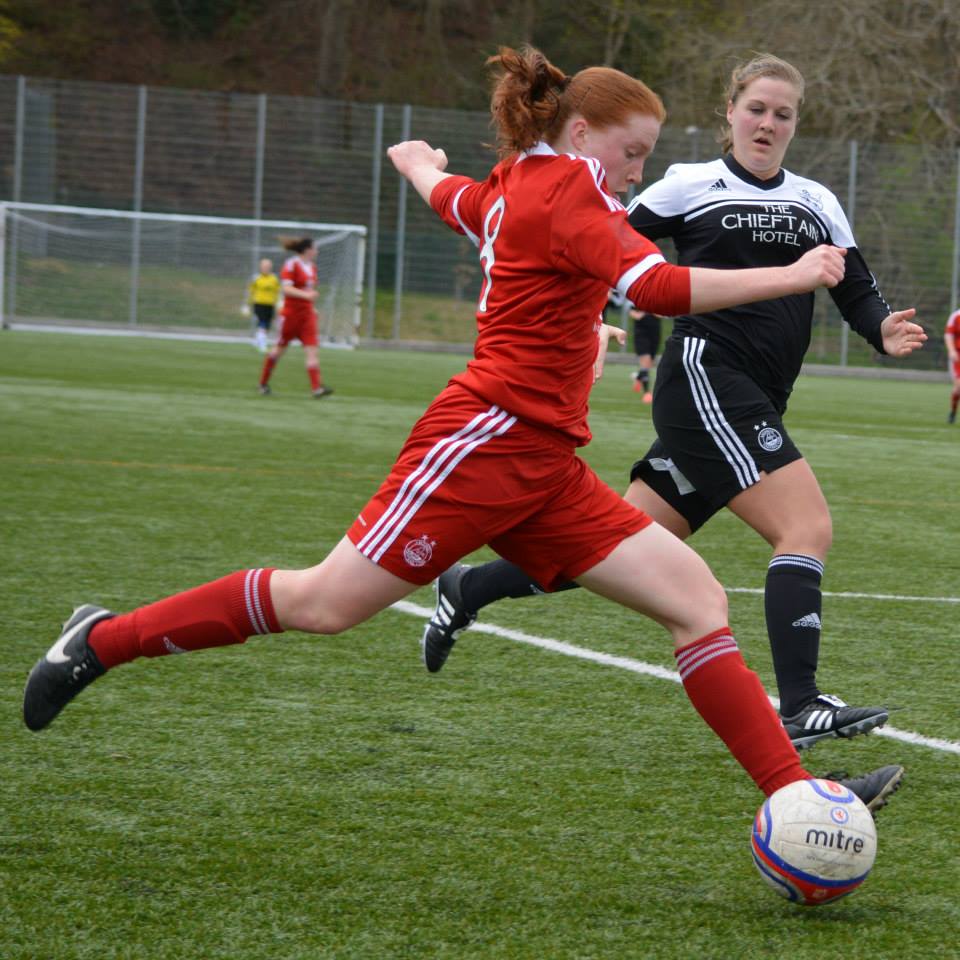 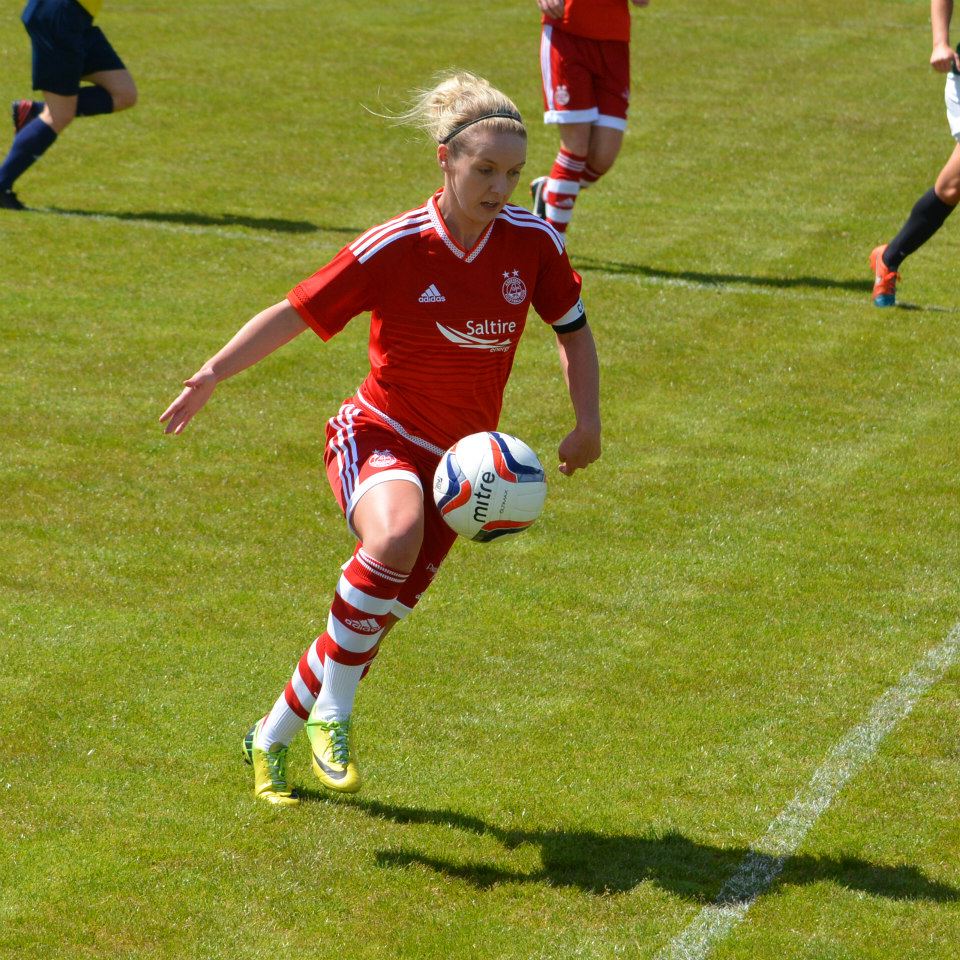 The club have had a great deal of success and achievements including:

Additionally in player development we have the following:

Find out more about us

U13 PLAYERS NOW BEING RECRUITED