The Club’s goals are to promote ladies and girls football in the North Region of Scotland and to provide the opportunity for a successful partnership for the City.

Based in Aberdeen, the Club currently have over 170 signed players and aims to develop women’s and girl’s football in the local area, set the highest sporting standards and compete at every level.

At the end of 2018 the club signed a formal agreement with Aberdeen FC that saw the Women’s 1st team come fully under the remit of AFC whilst retaining a clear pathway from Under 7s into senior 1st team football. 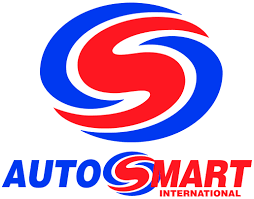 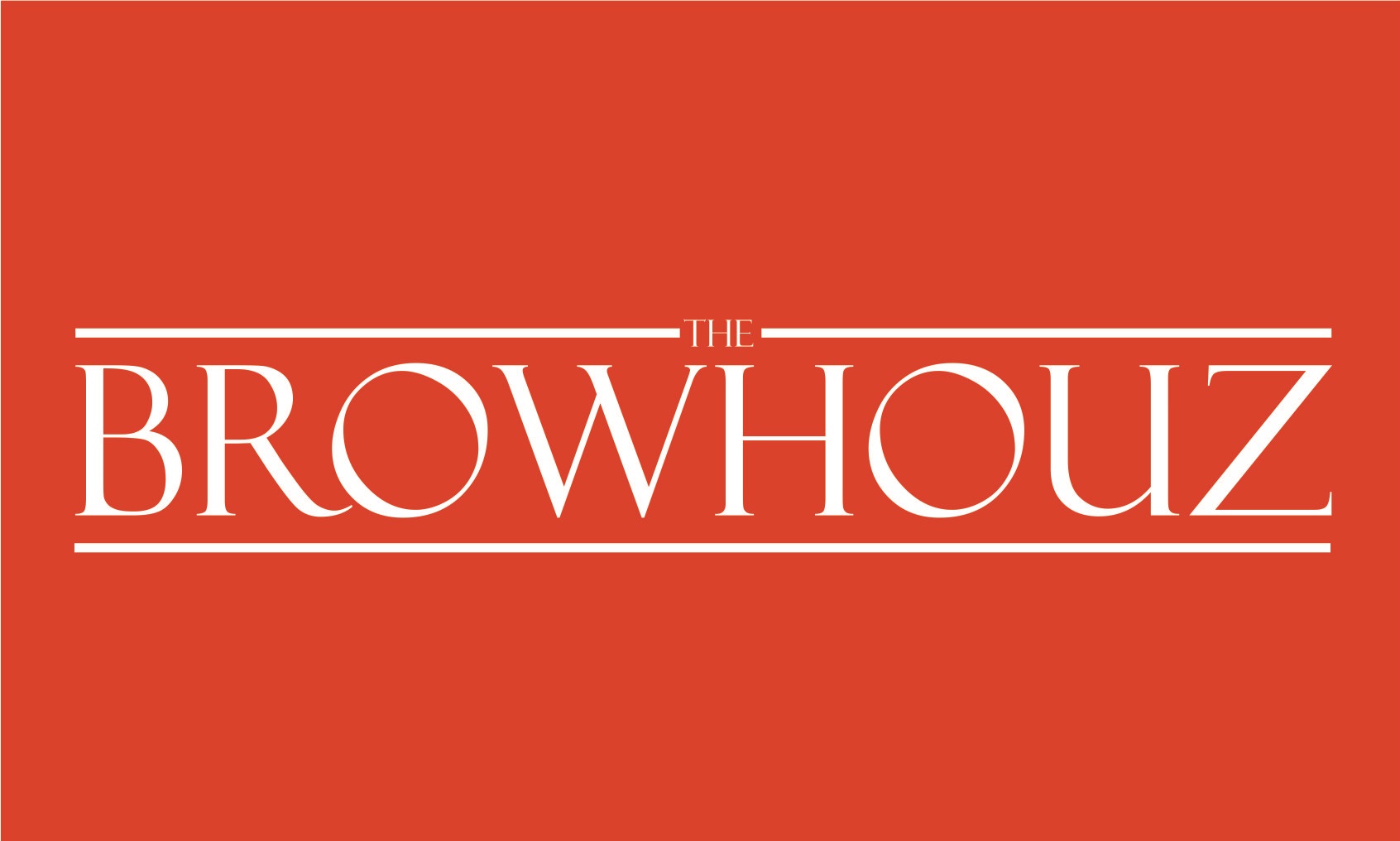 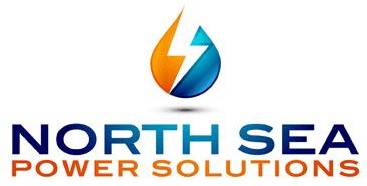 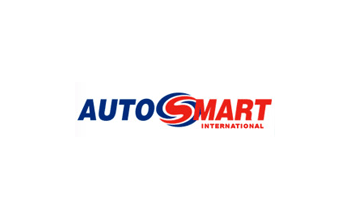