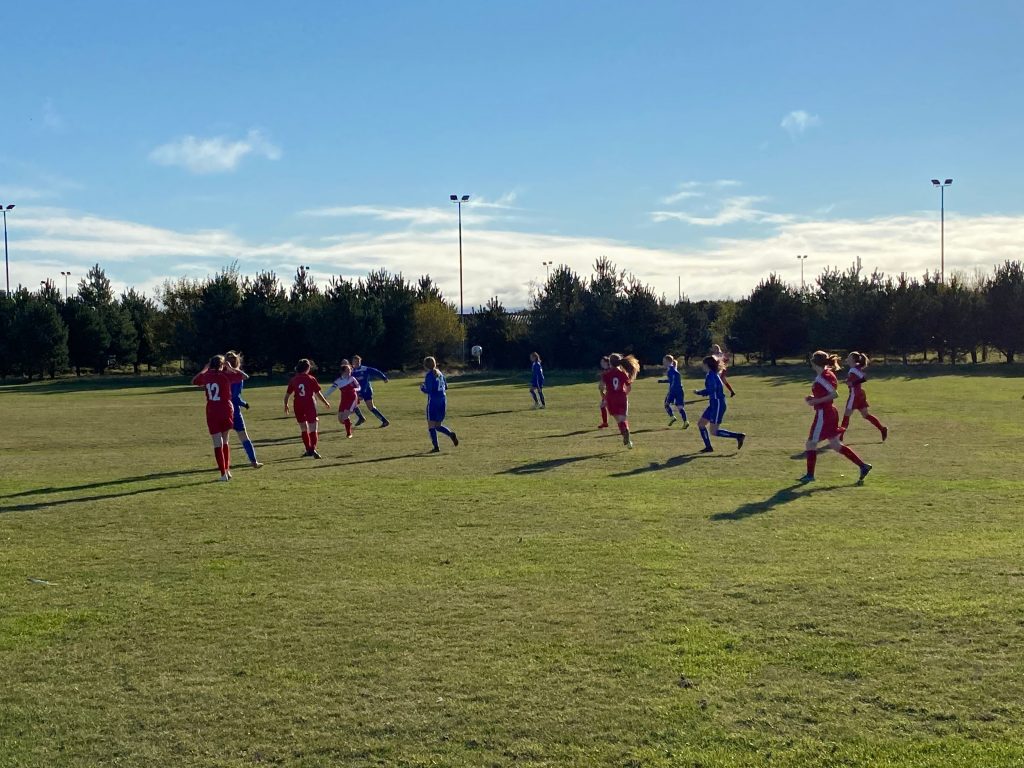 Aberdeen FC Ladies U15’s City travelled to Montrose for their latest friendly on a perfect morning for football at Kenny Park.

Both teams served up a competitive and enjoyable match and City took an early lead through Anderson before Montrose found an equalizer mid way through the first half. Anderson  then restored City’s advantage ahead of the break with her second of the match.

Dunn added a third in the second half for Aberdeen and then Montrose came back strongly in the latter stages of the game but City held firm to finish the match winners.

Thanks to Montrose for hosting and we look forward to a rematch in the future.