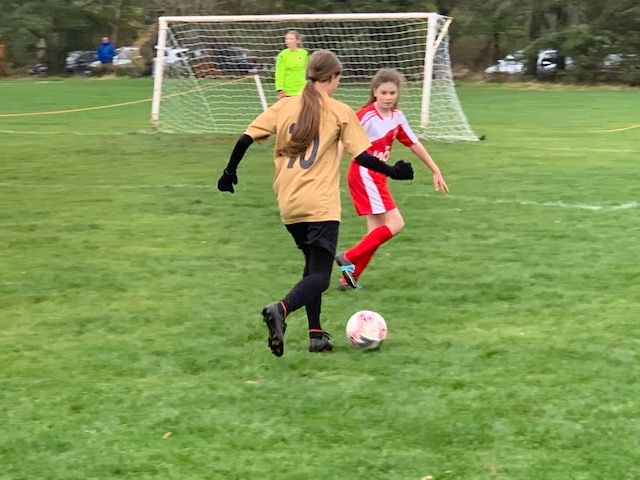 Colts were looking to avenge last weekends defeat on an 11 aside match and started the brighter and took full advantage by taking the lead after only 3 minutes when the Dons defence didn’t deal with a clearance allowing CARROLL to drive a brilliant strike low into the bottom left corner of the net. 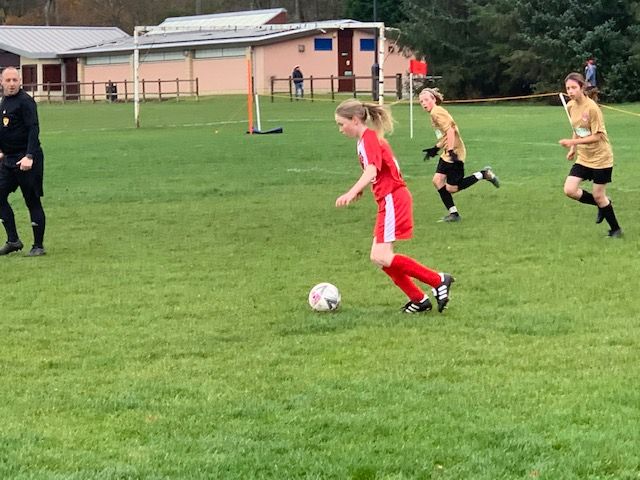 The Dons did not allow the poor start to rattle them and gradually pulled themselves back into the match and in the 10th minute WATT grabbed the equaliser with a brilliant finish leaving Milne no chance in the Colts goal.

The Dons were now in their stride and grabbed the lead in 18 minutes when DUNN beat Milne with a strike from just outside the box. 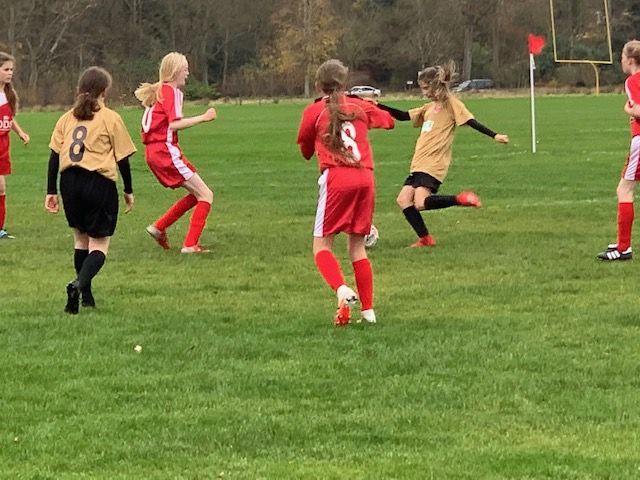 The Dons then made a change replacing Stark with Findlay on 22 minutes and with her very first touch Findlay smashed a terrific strike high into the roof of the Net from outside the box to give the Dons a 2 goal cushion. 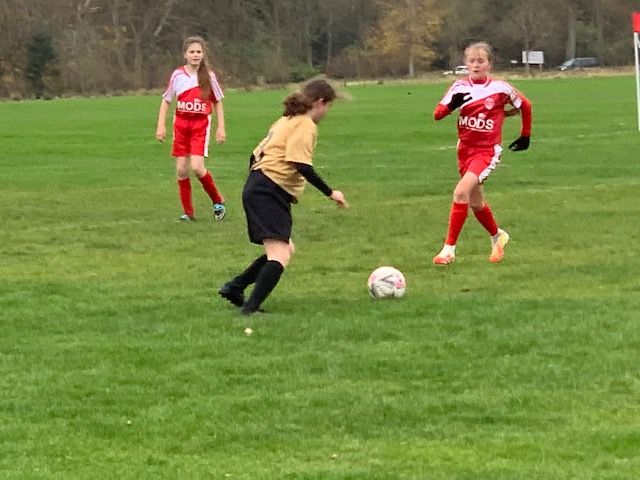 Colts were determined to get back in the match at the start of the second half and Regmi was causing the Dons defence problems dropping deep to get the ball and finding a lot of space and they were unlucky not to get back in it when Hay had a shot well saved by Simson in the Dons goal.

The Dons then struck again with the classic sucker punch when a counterattack down the left found WATT breaking free and smashing home low into the net. 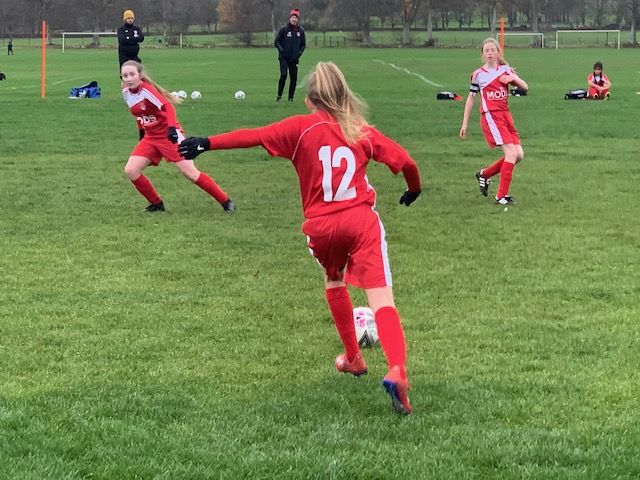 Colts kept plugging away and got their reward with 18 minutes left when the ball broke to HAY inside the box to fire a low shot towards goal, Simson got a hand to it but couldn’t keep it out.

With 10 minutes left the Dons killed the game off when once again the tireless WATT broke free to fire home and complete her hat-trick.

Another very entertaining match between two young teams at the club showing a great advert for the future.