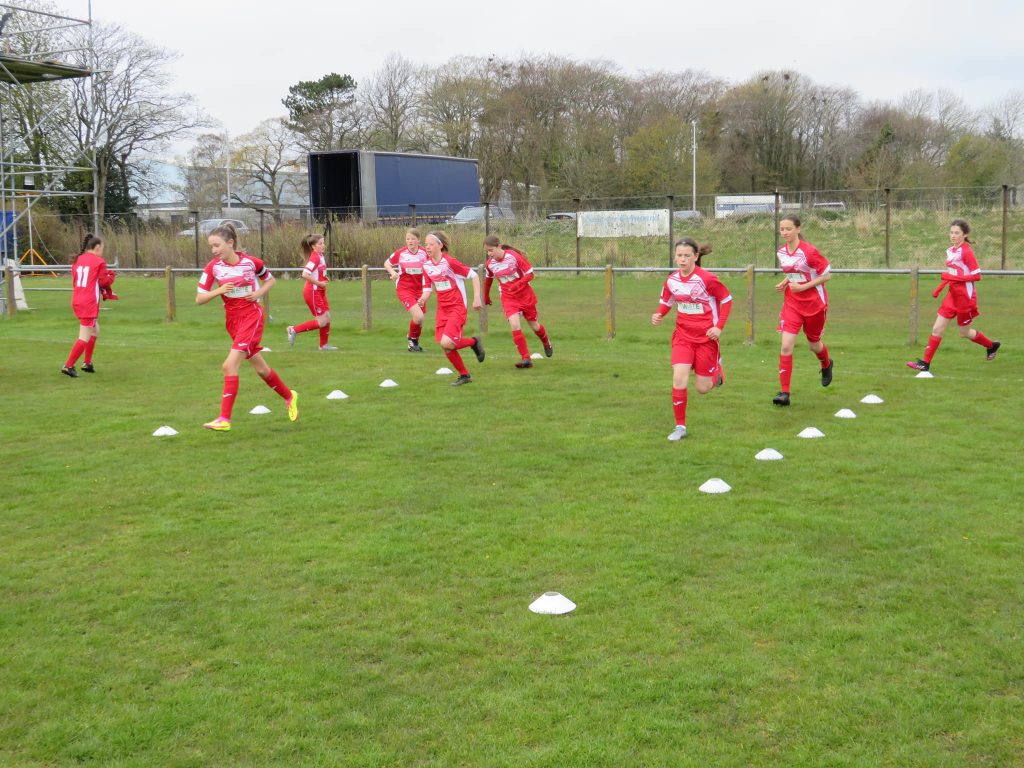 Aberdeen won the toss and went straight on the attack and took the lead on 4 minutes when Findlay’s shot was blocked but broke to WALSH on the edge of the area to smash a powerful shot high into the net beyond the Westdyke Keeper.

The Dons then increased they`re lead on 11 minutes when A MERSON collected the ball wide on the left and drove at the Westdyke defence avoiding 3 challenges before beating the keeper low to her right. 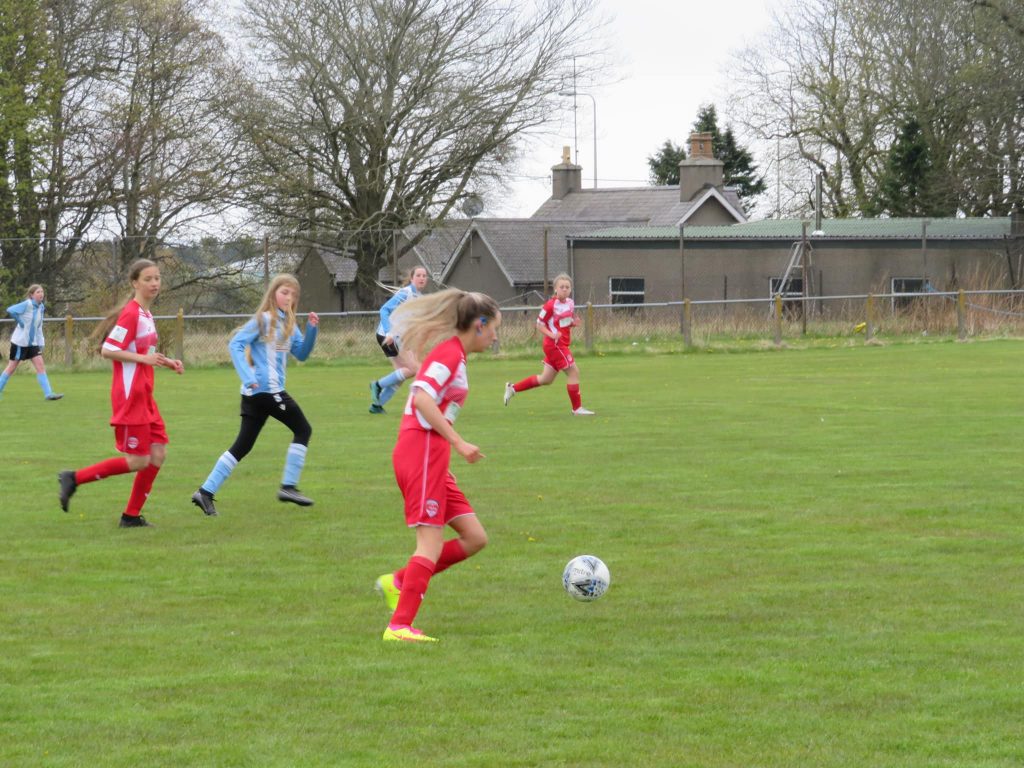 It was three nil 4 minutes later when WALSH grabbed her second of the game finishing well past the keeper. The dons were in full flight and dominating possession and the Westdyke keeper was kept busy saving well or a number of occasions as the Dons continued to press high up the pitch.

Aberdeen then made it four when A MERSON also grabbed her 2nd of the half on 28 minutes. 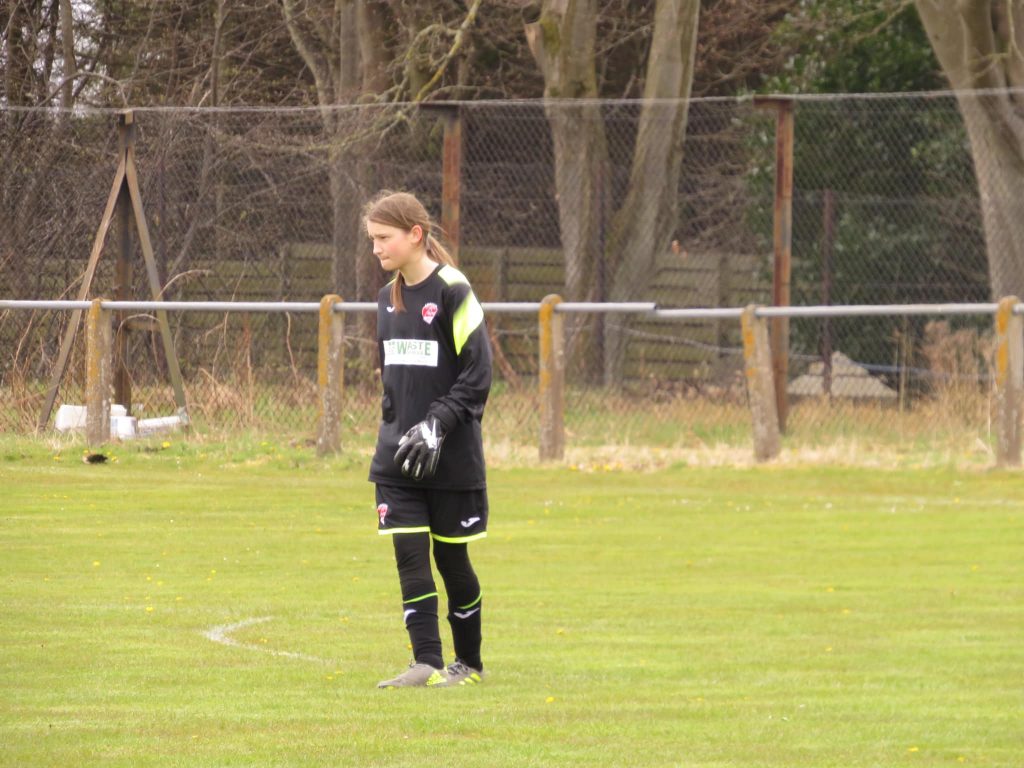 The second half saw Aberdeen ring changes with Stark, Forbes, Brzozo and Mak replacing Walsh, A Merson, Findlay and Thomson. It took the Dons some time to settle and Westdyke had more of the ball but ten minutes into the second half FRENCH cut in from the left and fired low into the corner of the net.

It was six not long after when WATT did well to wriggle free and grabbed the first of her brace. WATT grabbed her second 5 minutes later when she composed herself inside the box before slotting home from 12 yards.

The Dons then rounded it off with 5 minutes remaining when a Gigg`s like run from the hallway line on the left by WHYTE weaving past 4 players then cutting into the box and smashing the ball beyond the despairing Westdyke keeper. 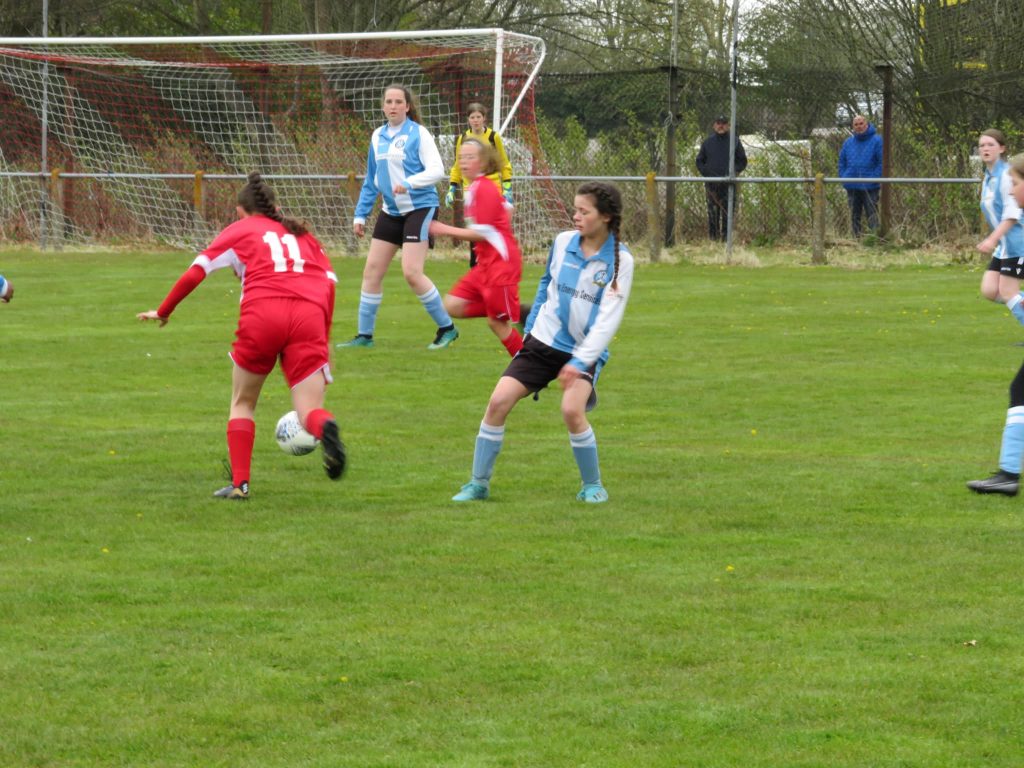 A mention must go to the Westdyke girls who battled away for the whole game never giving up and we wish you all the best for your remaining matches.

We would also like to thank Hall Russell Utd for allowing us to use their ground for the match when we struggled to get a venue to host the match due to our normal venue being closed.