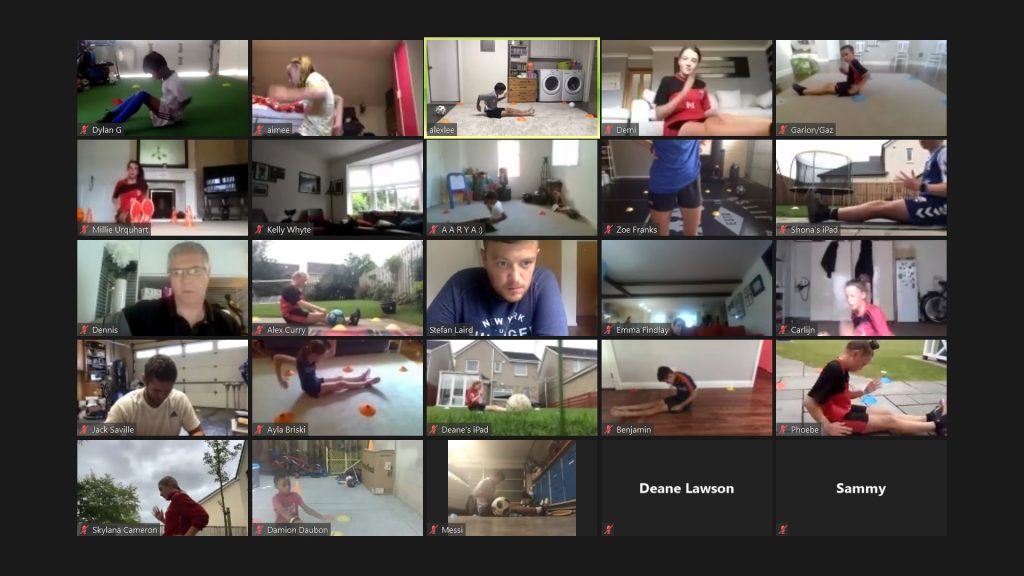 12 AFCL players were joined on Zoom by 12 players from San Jose bay area who went through some skill and technical drills. 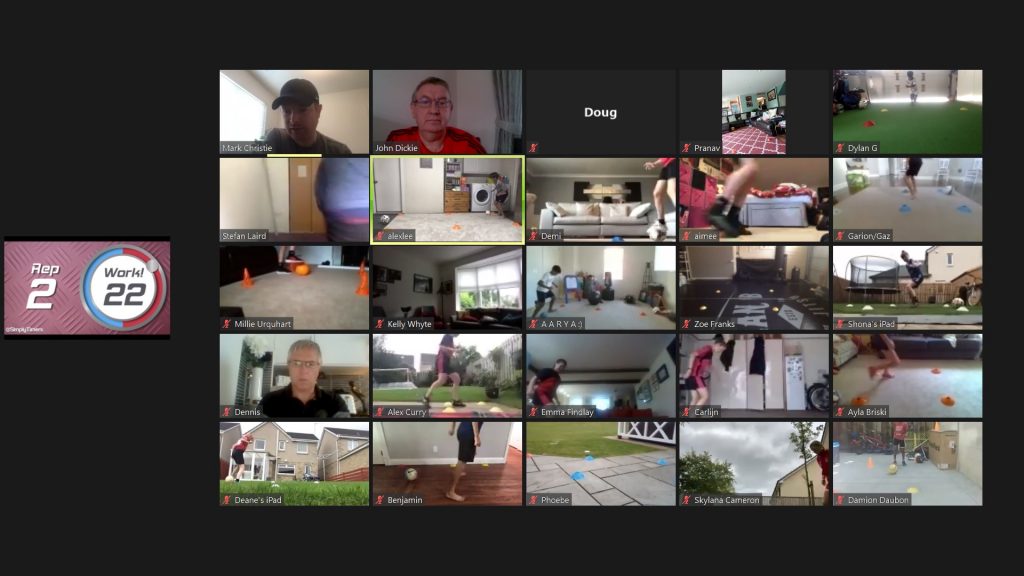 Mark’s coaching career started while studying sports science and sports psychology at the University of Aberdeen. He became a community coach in 2004 for Aberdeen Football club and started to learn his trade under Neil Simpson and Jim Crawford. Later that year, Mark began his first US coaching stint working for Major League Soccer Camps. Mark was fortunate enough to do some camps for New England Revolution and this set in motion a dream to coach in the US full-time.

While studying at the University of Aberdeen. Mark transformed the University Women’s program into a Nationally recognized program. Winning promotion to National top flight, competing in the British Championships and winning a national cup. AUWFC also became the first University in Scotland to have a second team. 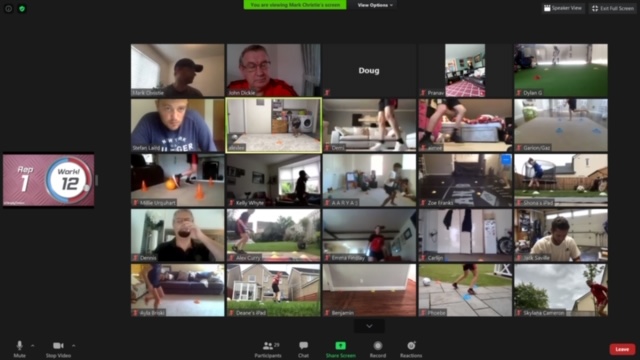 His success in the College game was noticed by a top flight National women’s team and he began building the foundation and structure for Aberdeen FC Ladies to compete at the highest level of women’s football. This journey would take him to Cyprus on a coach education / Match analysis trip with the Scottish Women’s National Team.

Big thanks to Mark and Jack Saville for hosting the session, the girls thought it was great.